The latest rainfall radar imagery from Australia shows that heavy rain showers are currently affecting the south east of the country – the area that has been so badly hit by bush fires in recent weeks. Although this rain will help reduce bush fire activity, the land that has been burnt and is very dry is at risk of further fire activity.

The following weather radar image, from the Australia gov website, show both cloud (depicted by grey colors) and rainfall (via the bright colors), show that cloud and rain are currently moving into the south east of the country, especially in Victoria. This is good news. 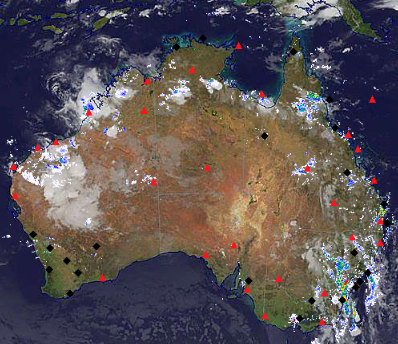 Another positive is that those searing hot and windy conditions that fueled severe bush fires within recent weeks are not likely to return in the near future. Instead, conditions will return to near normal.

That doesn’t discount the risk, however, of further bush fires.

Many areas are still under warning statuses, as visible on this site. The following temperature anomaly chart shows that near normal temperatures are expected across the Victoria region this Friday, representative of much of this week (Image via Meteociel.fr). Although it’s good news that some rainfall is expected, the risk of bush fires. 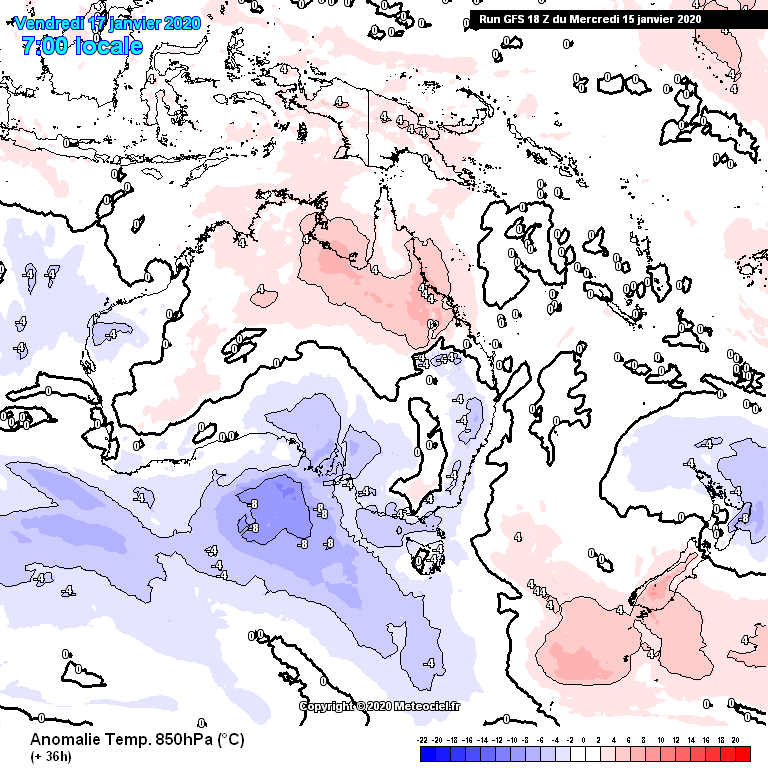 Whilst the bush fire activity looks to be calminating and reducing somewhat, that doesn’t discount the risk of further bush fires later in the season. It’s still only mid January, mid Summer for the region, and there’s still around 2 months, or 8 weeks, of summer weather to go. This means that further bush fires are likely, so please do keep a close eye on governmental warnings issued in the coming days / weeks.