The first proper Arctic Blast of the season is looking possible next week. Many computer models, such as the ECM and GFS, are consistently forecasting the likelihood of a significant plunge of Arctic air from Canada into the central states. 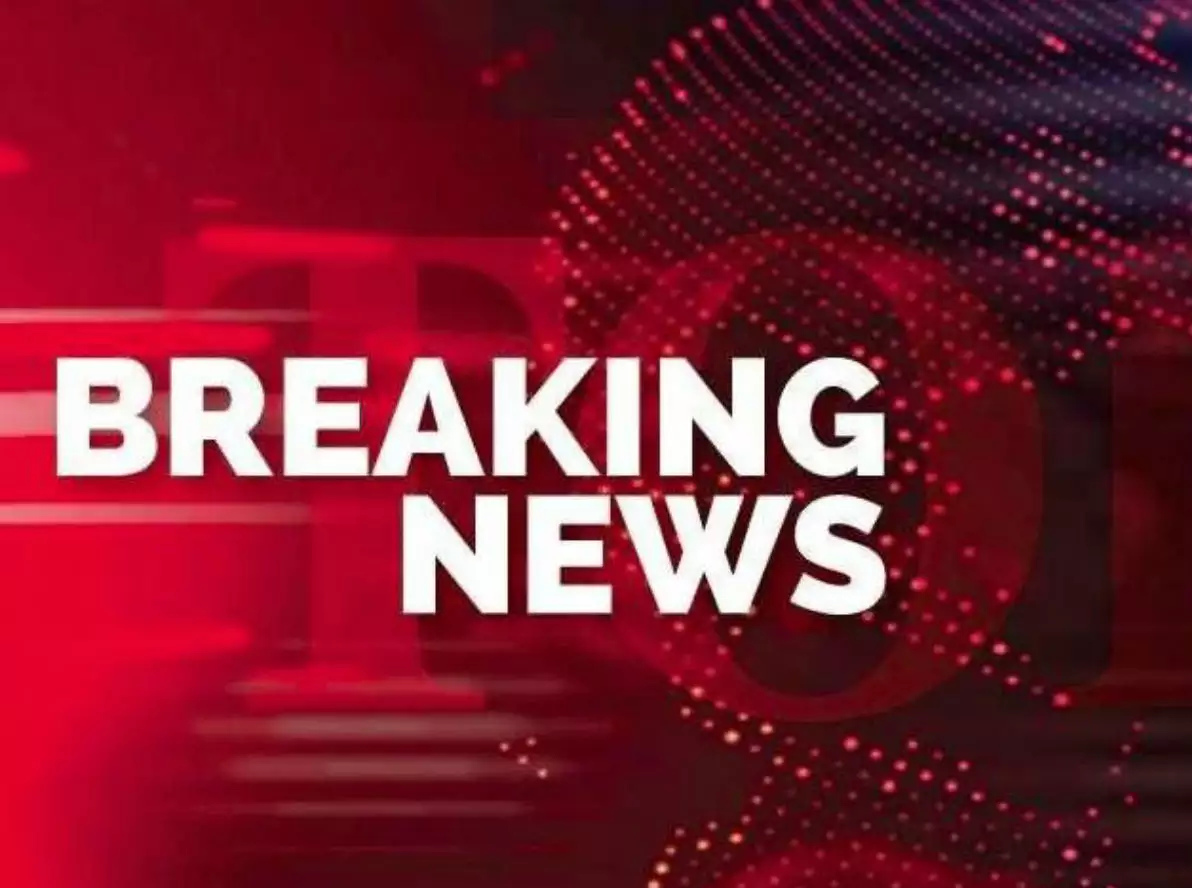 On the following chart, (for this Sunday – the 11th of November) those deep blue and purple colors indicating some frigid air are gathering over Canada and starting to mark their presence in the far North – Minnesoata and the far North of Michigan as early as Sunday. 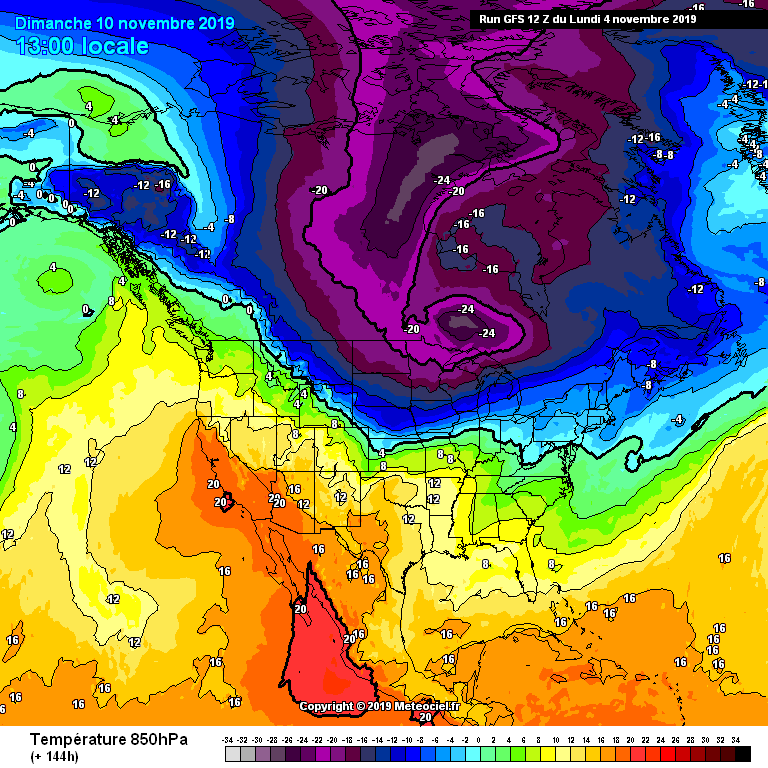 Will there be much Snow?

Well, before this frigid are greets us, there’s a risk of snow on Sunday due to a large storm system, which will bring a lot of rainfall to the east coast, but inland, there’s a risk of some frontal wet snowfall. More particularly around the far north of Ohio, northern parts of Pennsylvania, Vermont, New Hampshire and Maine – a few inches of snowfall is possible on Sunday afternoon.

The cold air then slowly filters in to the North (not so much the north east – but the Great Lake and Mid West) some pretty frigid air is likely early next week – but this is not certain. There would also be an associated risk of some lake effect snowfall developing as early as Sunday and into next week due to just how cold the air will be, and in some localized areas this may begin to mount up. This snowfall accumulation chart – is too far out to be taken as something of a forecast – but gives an indication as to which areas could be in for a risk of snowfall in the next week or so (courtesy of Pivotalweather.com): 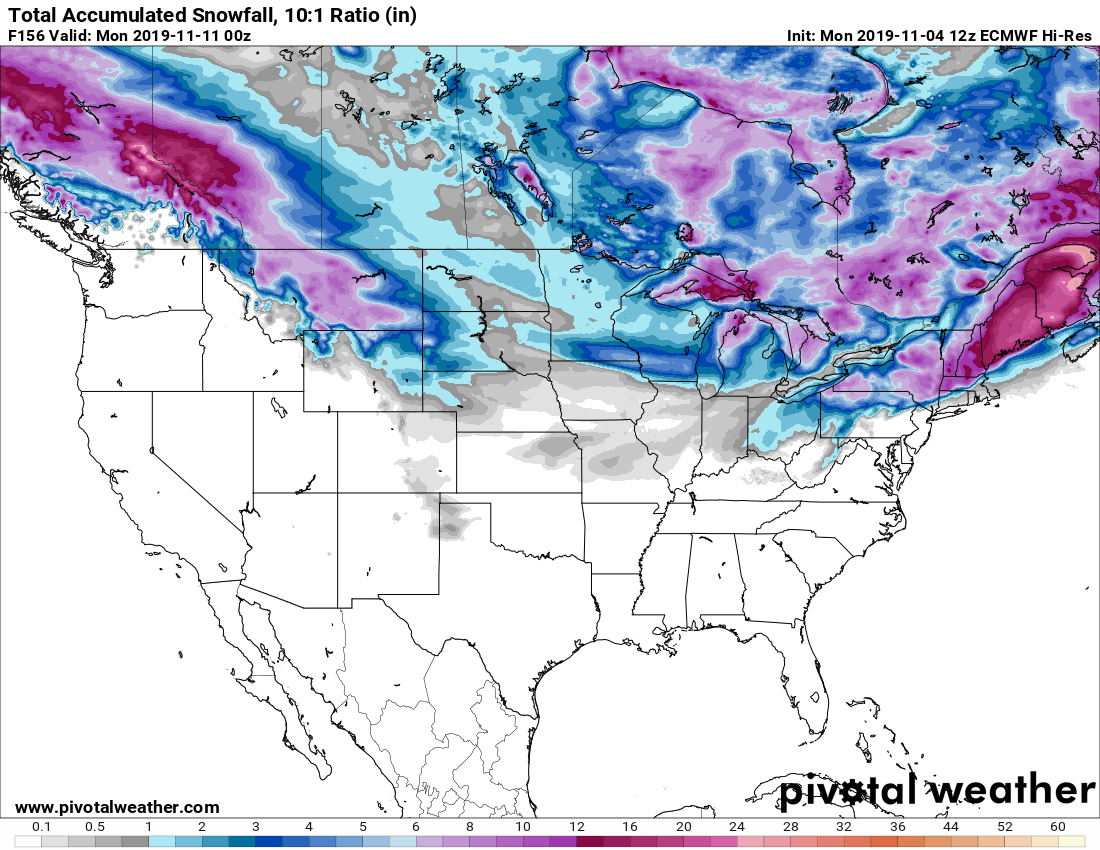