A man with ginger hair has combusted today, without any prior warning! It happened in the streets of London, when this ginger man plucked up the courage to venture to the outside world during a hot day, going AGAINST all advice for him to stay indoors!

This rather disturbing image was released of him shortly before the event took place. 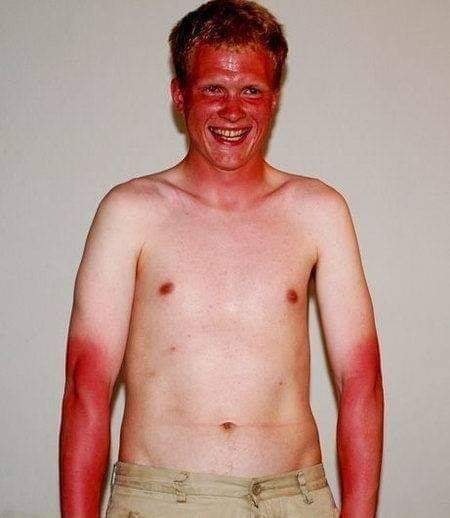 This happened around 4:45pm this afternoon. Shortly before this happened, passers by spotted the man running around trying to find shade. “Fricking Freckles are rapidly developing allover my body, I can’t take it anymore” one witness said they heard from the man.

Shortly after this, the mans skin began to steam and fry up “like a fried egg on a black car in the middle of the Sahara desert”, one witness described.

“Bits of his skin started to crinkle, we knew something was up”, witnesses added.

“Then, in a flash, he just combusted”. For a second before he did, he was mistaken for a large organic tomato from the local Marks and Spencers, due to his distinct orange and redness. Large amounts of Carbon Dioxide were released into the atmosphere when he combusted, due to the heat. 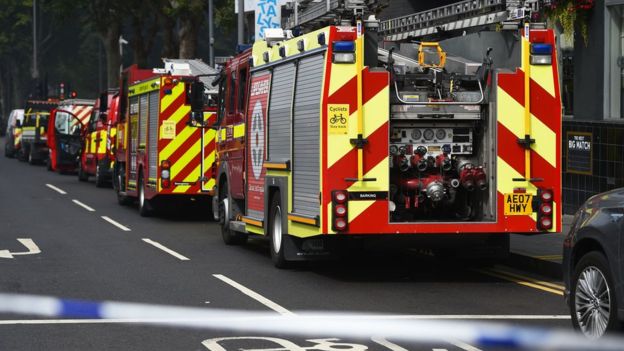 Although every cloud has a silver lining, and many people across the UK have reported a very nice orange – ginger sunset, this evening, which has been attributed to this event.