The North Western part of North America is really taking one for the team at the moment and experiencing a succession of October snow storms. The first one, during the start of the month, dumped large volumes of snow over Montana and the northern Rockies, and this one is dumping snow over the Dakotas and Manitoba, Canada. A state of emergency has now been declared in Manitoba, the decision taken by premier Brian Pallister following a series of power outages today. 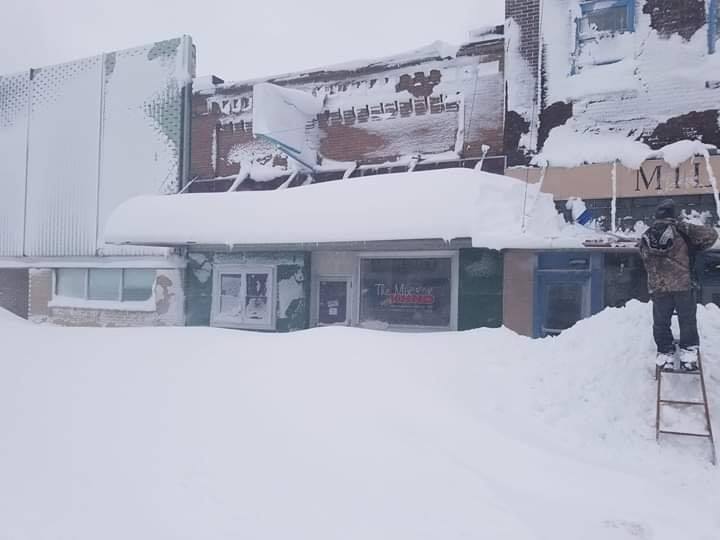 Some places in Manitoba, Canada have experienced close to 30 inches of snow already, and it’s still snowing! This image was taken in Carberry, Manitoba by Jen A. (@IWeatherMB) 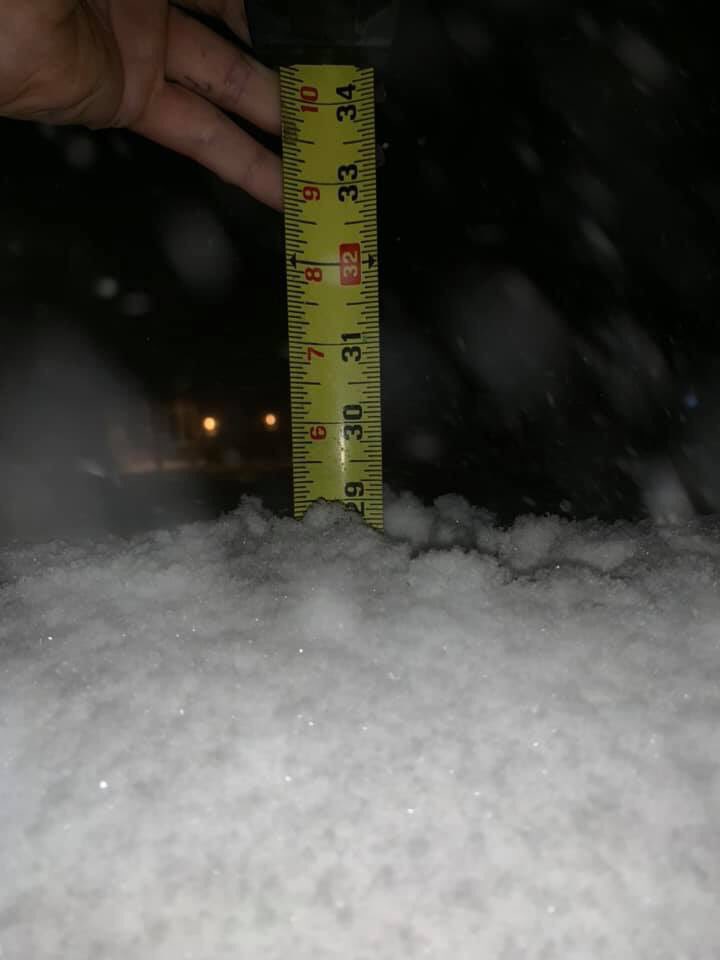 Most computer models (used for weather forecasting) are suggesting that there is a possibility of further cold snaps for the North / North West in particular, with, as a result, a further risk of early-season-snowfall. However as ever snow-storms are difficult to predict and may just “pop up” quite quickly, in which case we will keep you updated. In this scenario, areas that have seen a lot of snowfall may experience rather rapid increases in temperature, leading to a risk of flooding via rapid melting.

In the short term though, further patchy outbreaks of snow are expected for central parts of Canada (Manitoba for example) and parts of Minnesota, and the lakes, especially on high ground. To lower elevations, some mixing with sleet / rain is possible, which could produce some slippery surfaces. The concern for Manitoba is largely due to the sheer volume of snow on the ground, which is putting emergency services under extra pressure. Some areas wont have electricity for days due to this monster storm.